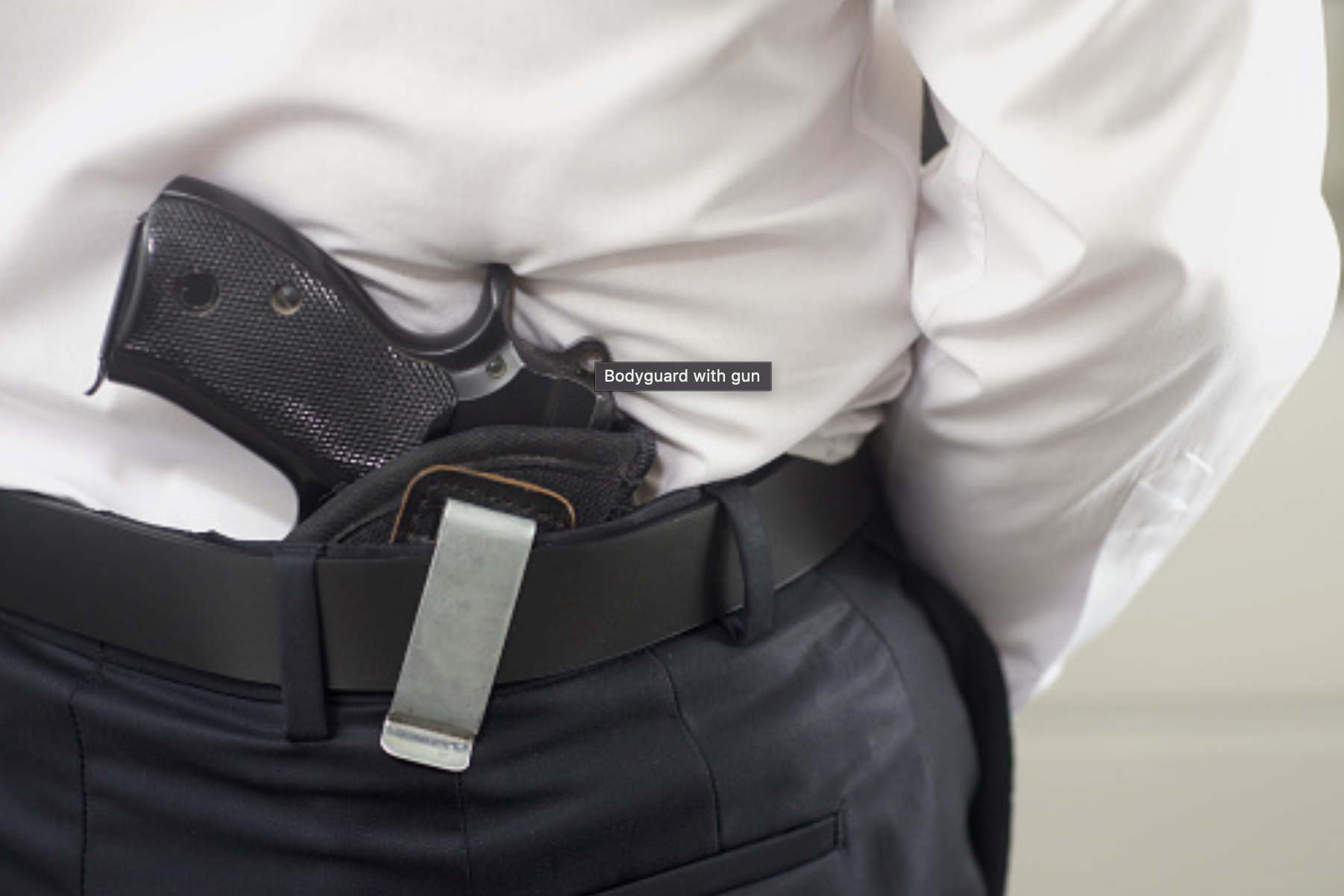 What Are the Components of a Pistol?

A pistol is a type of small firearm known as a handgun. It can be fired relatively easily with one or two hands and is easy to conceal. These two factors are why the pistol is the most common firearm.

In addition to the main components of the gun, you can purchase many pistol accessories. A holster, bullets, lights, and magazine extenders are just a few of the types of accessories you can buy for your pistol.

Main Parts of a Pistol

A pistol consists of three main parts: the barrel, action, and frame.

The barrel is the part of a pistol the bullet travels down when fired.

The parts of a gun that work together to fire a bullet are collectively called the action.

The frame is the housing that contains all parts of the gun.

Additional Parts of a Pistol

While the barrel, action, and frame are the integral parts of a pistol, a pistol has a few other components essential to its function.

When you pull the trigger on a gun, a firing pin strikes the back of a bullet, causing it to ignite, or fire.

The grip is the part of a pistol you hold when firing. It is also the part that holds ammunition.

Sights, located on the front and rear ends of the top of the gun, allow you to line up your target.

Firearms have a few fail-safes to ensure they can’t be fired accidentally. One of these features is the safety, which prevents the trigger from being pulled until the safety is released.

The magazine is the removable part of a gun that holds the bullets and gets inserted into the grip.

The trigger is the part of a pistol you squeeze to initiate the process of firing the gun.

Be sure to consult your owner’s manual if you ever need to replace or repair any of your gun’s components. In addition, check with the manufacturer before purchasing any accessories to ensure what you’re buying is compatible with your weapon.